To become a strong CCDIU chess team and to make some strongest chess players from DIU.

A Leading Chess Centre at DIU, the Preferred Choice to develop young and healthy minds for a better tomorrow and the embodiment of lifelong learning. We use chess as a tool for building community, connection, and confidence. Grooming a generation of chess champions through chess club of diu and discovering them early.

We arrange some training and workshop & mini chess tournament program in every month to develop our skills in chess.

We always try to participate in Rating Tournament organized by Bangladesh Chess Federation.

We arrange many tournaments for the students of DIU and for the internal members of CCDIU. 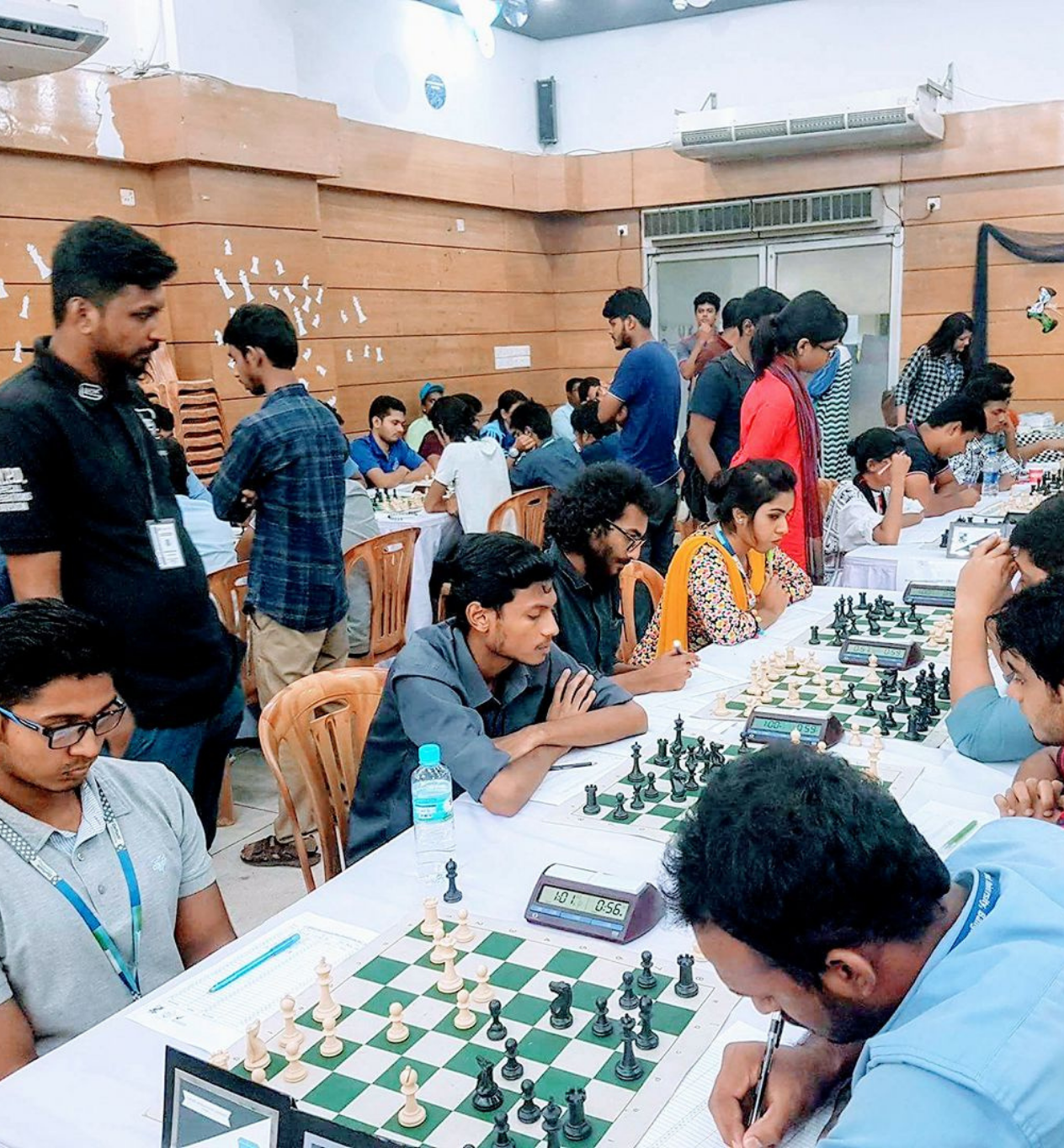 A chess practice session with Grand Master (GM) for the members of CCDIU will be held on April 02, 2022.

DIU Inter-University Tournament will start on May 28, 2022. 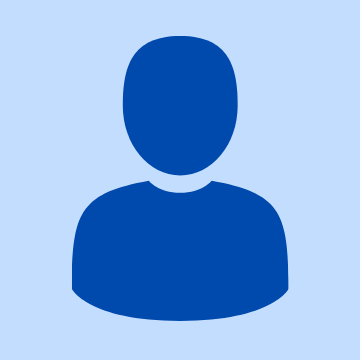 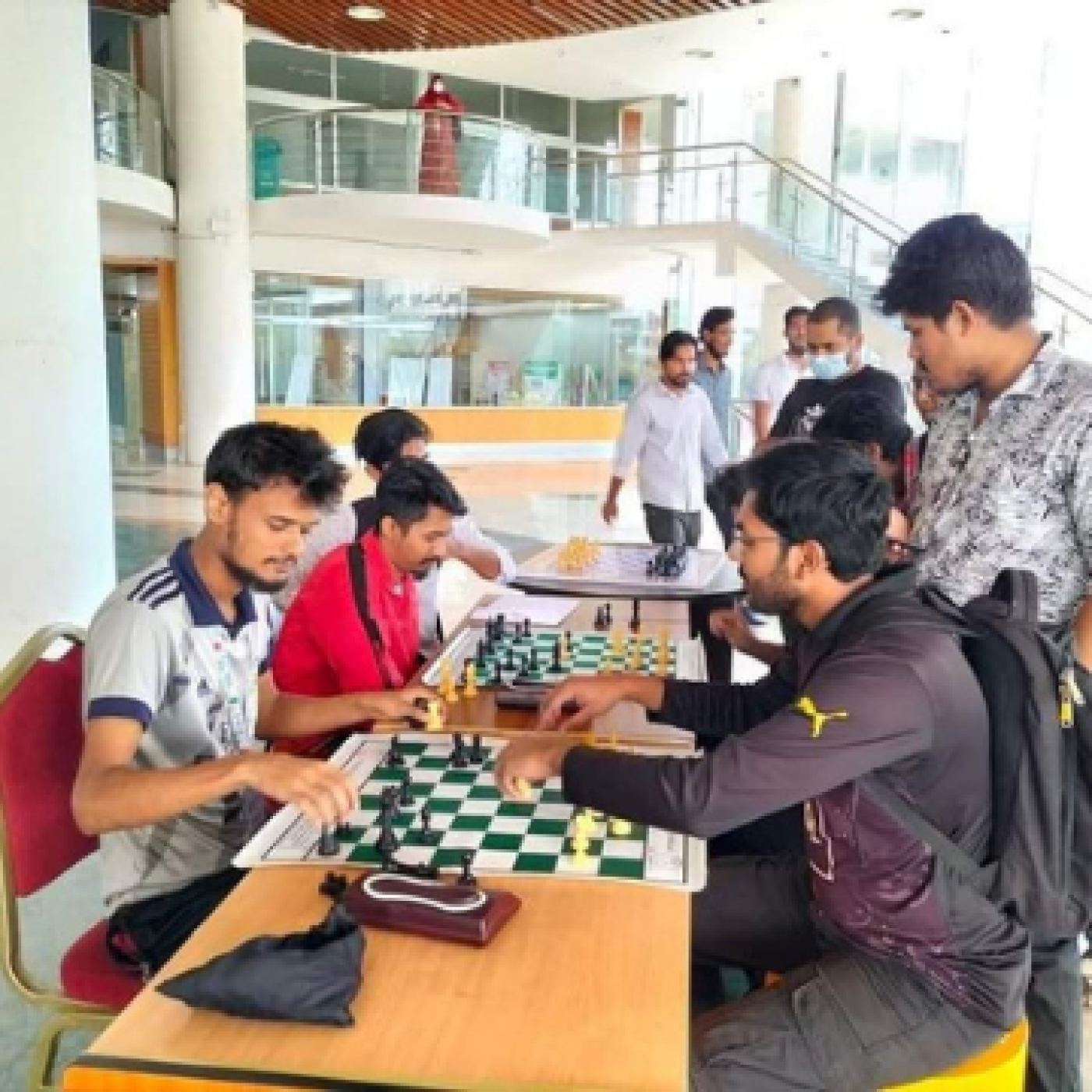 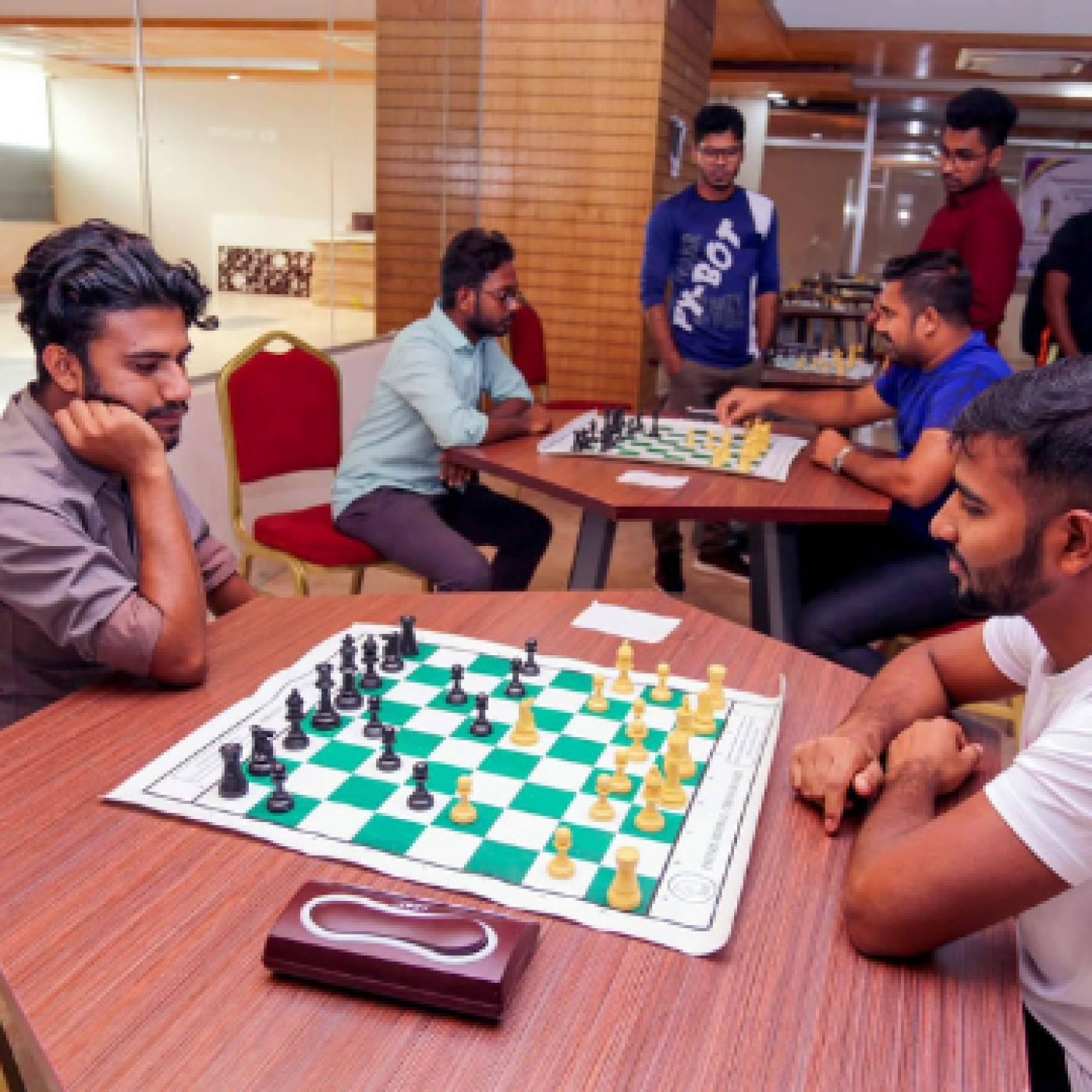 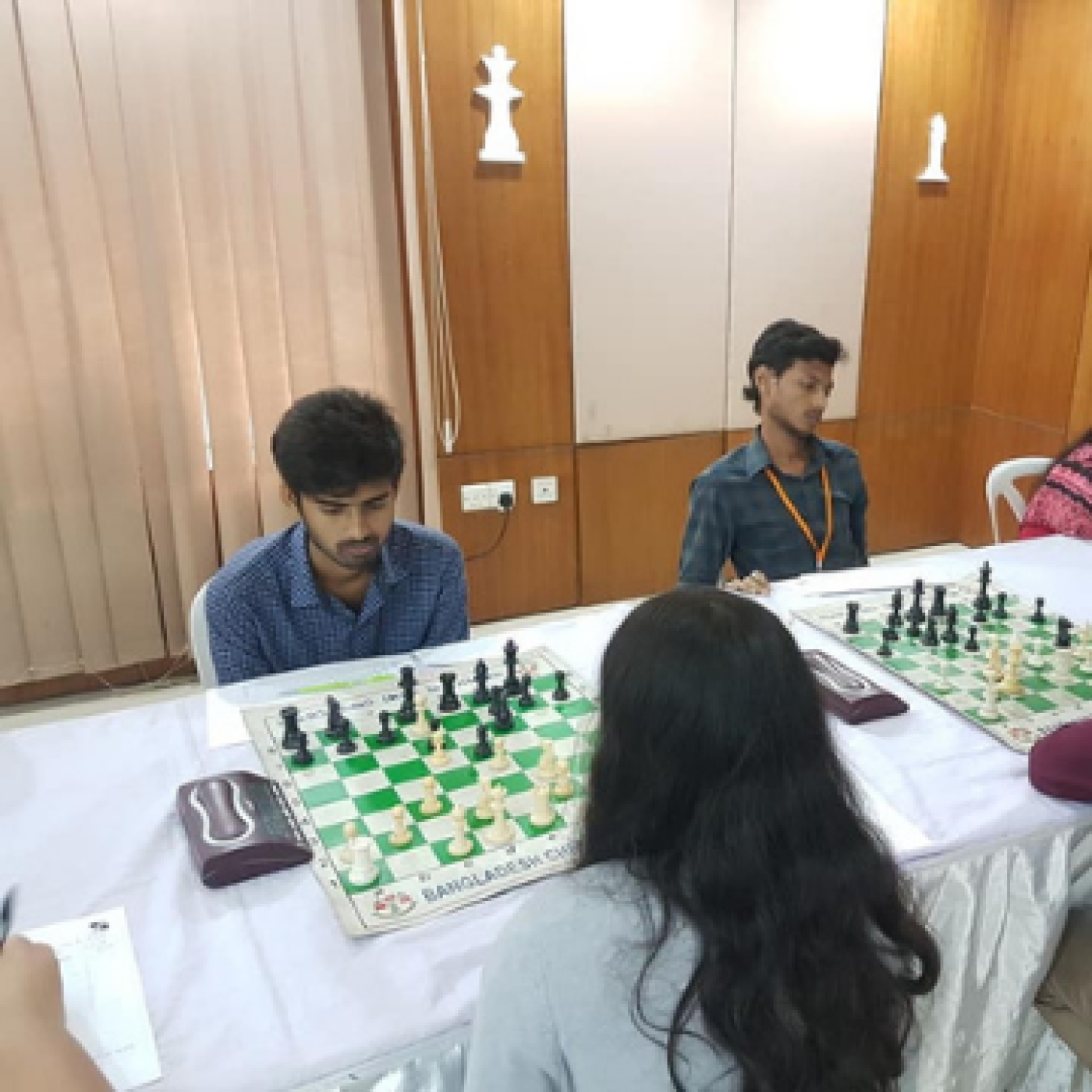 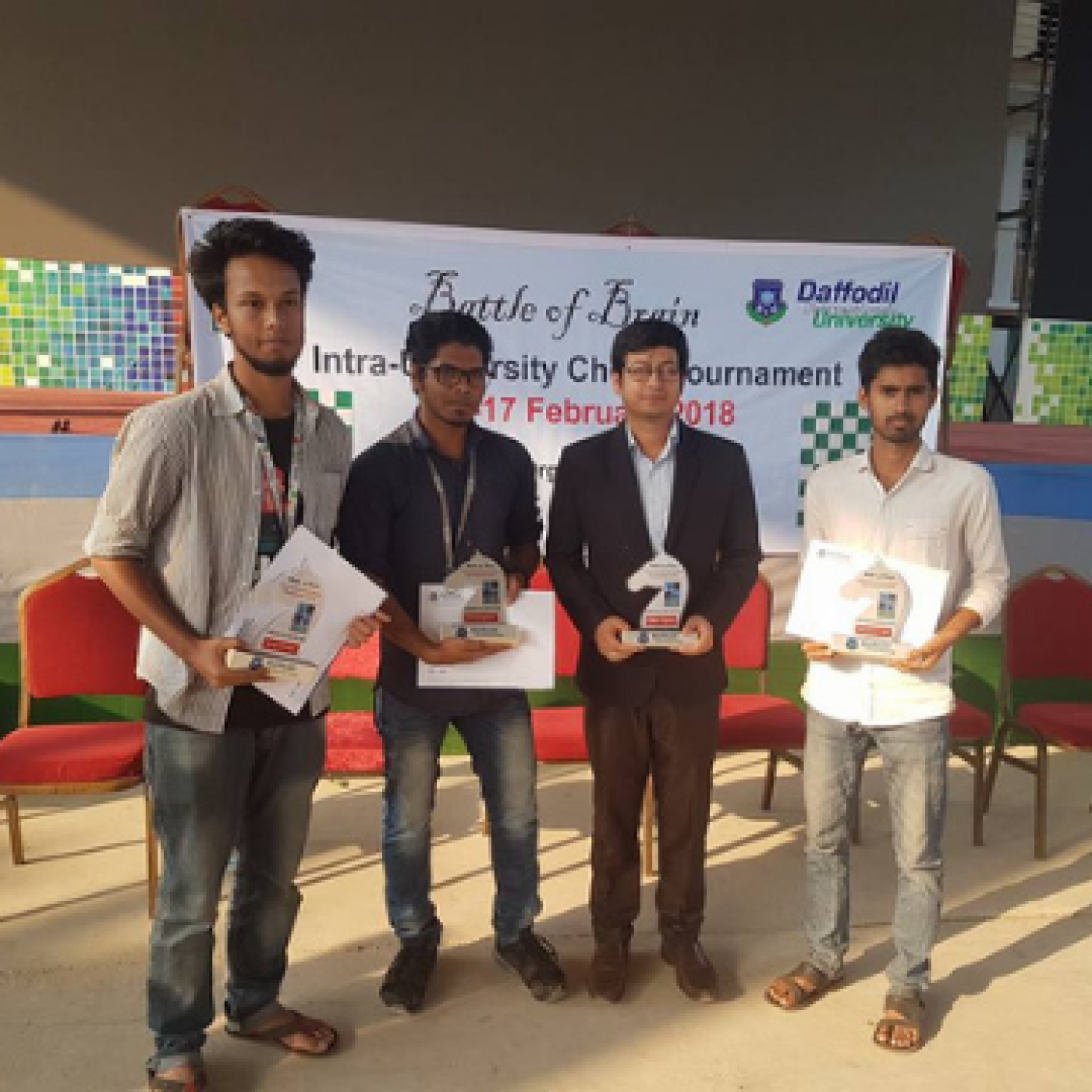